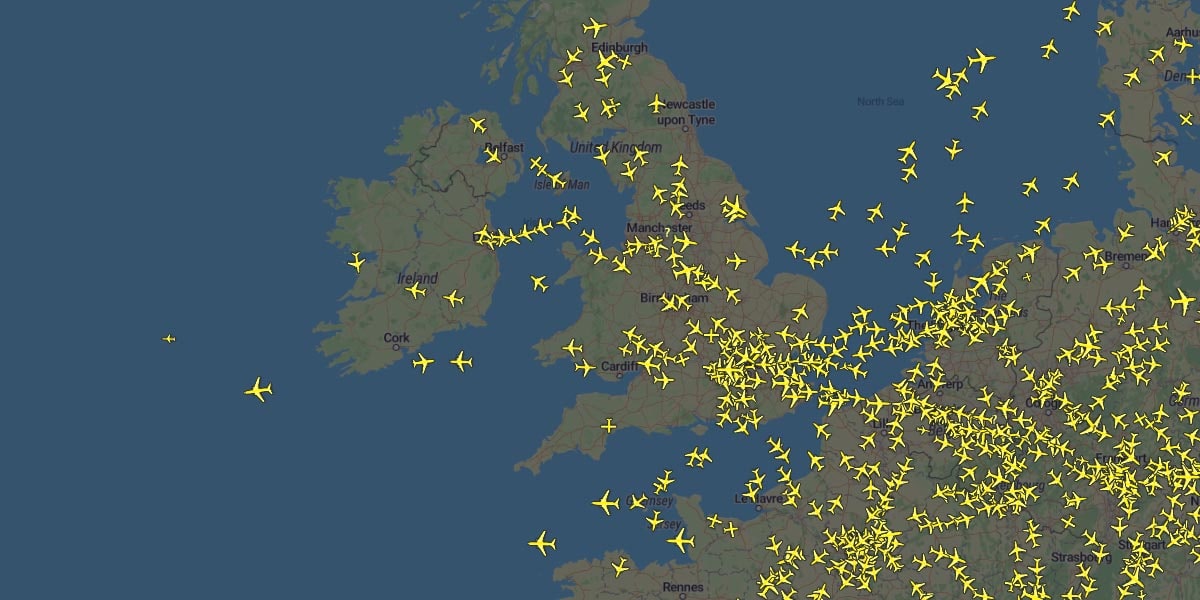 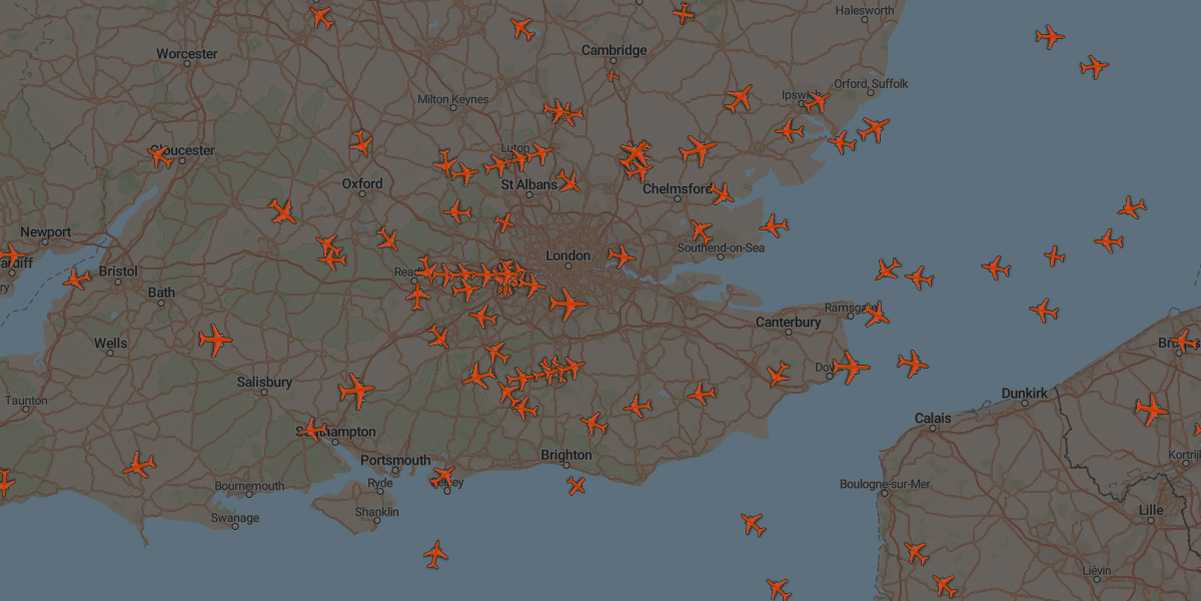 The data of the interactive maps come from Radarbox24.com - flight-radar.org is not responsible for the correctness of the data.
Imprint | Data protection
linktree